– Pictures, Videos, Collectables – Great Historical Keepsake or Holiday Gift for anyone into Politics or not – Half Price Today – only $4.97+ Bonus Top 100 Wikileaks & $5,000 Sweeps Entry ! 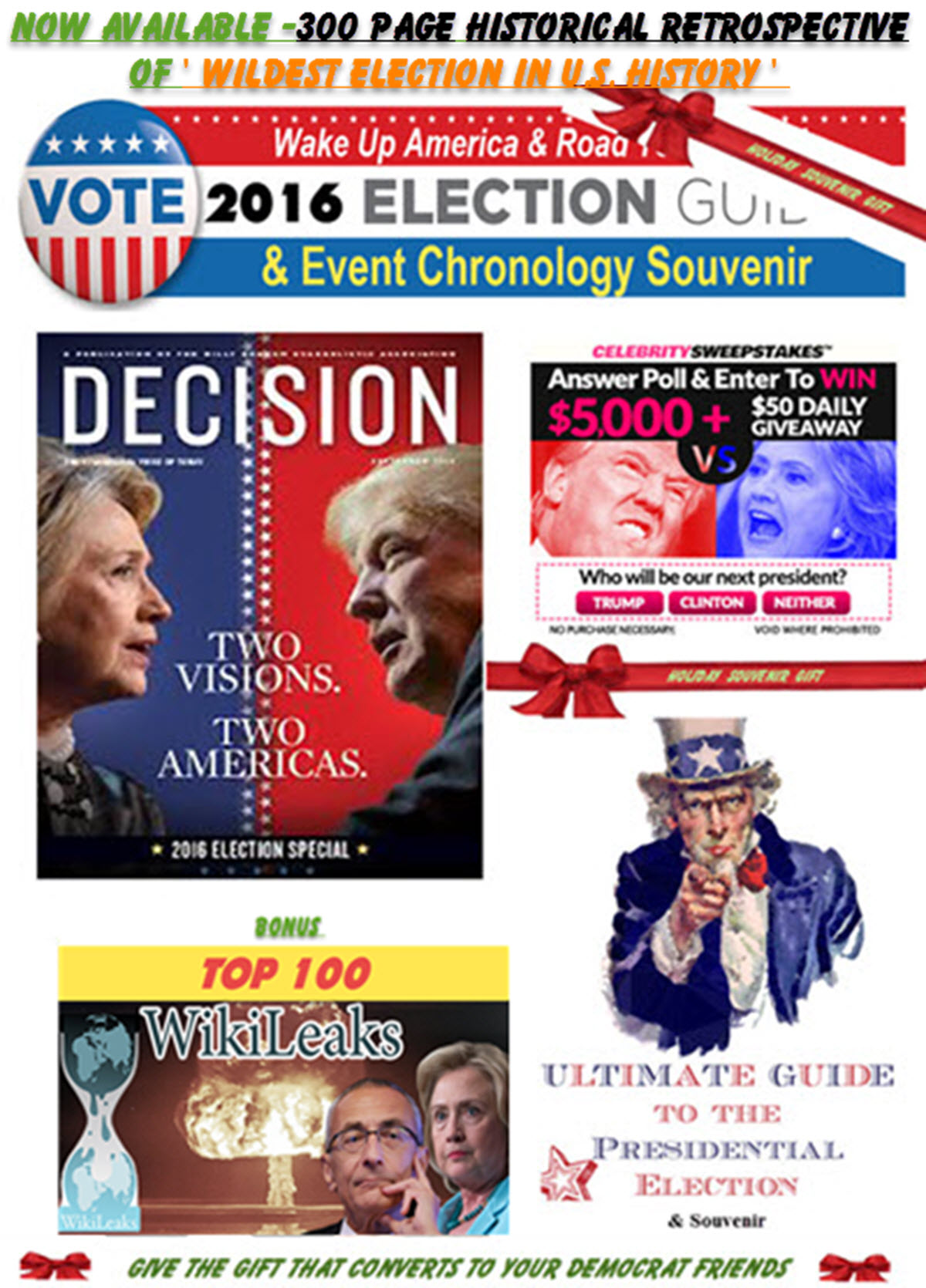 Fact, Figures, Pictures and Videos of Principles and Associations in Strangest Election

AND…MUCH MORE IN OVER 300 PAGES recounting the ‘Wildest Election in U.S. History’ – Pictures, Videos, Collectables – Great Gift for anyone into Politics. NOW AVAILABLE at DISCOUNT – SEE ‘ADD TO CART’ BUTTON BELOW! LIKE PAGE HERE(Facebook) , HERE twitter or GO HERE for further updates 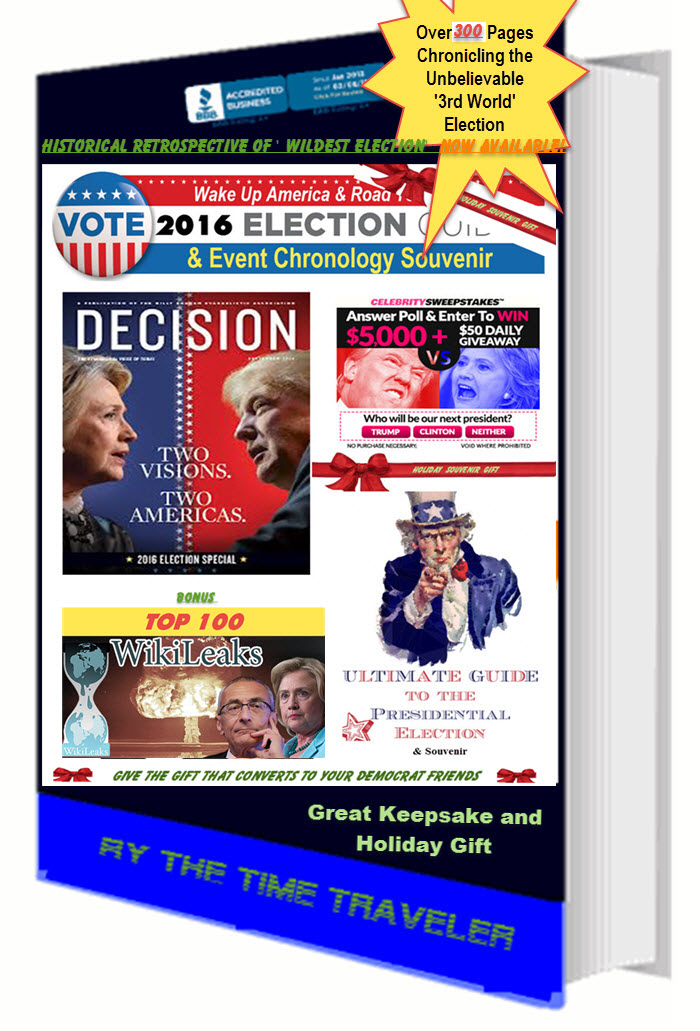 Some Sample Items from the E-book 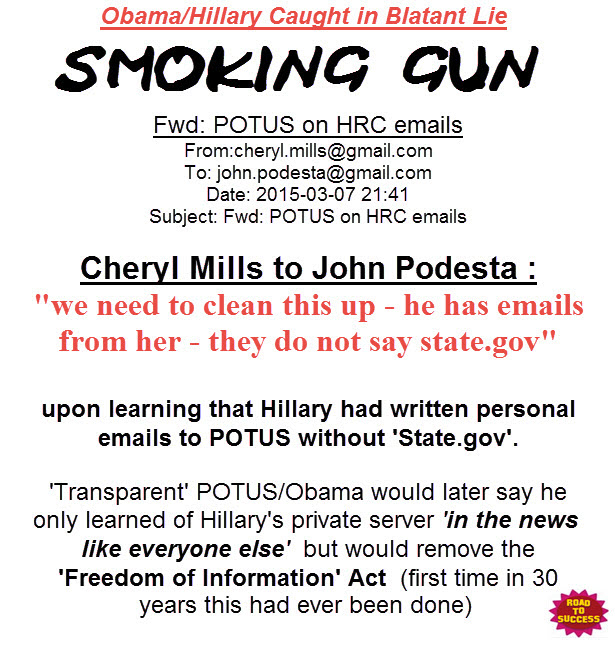 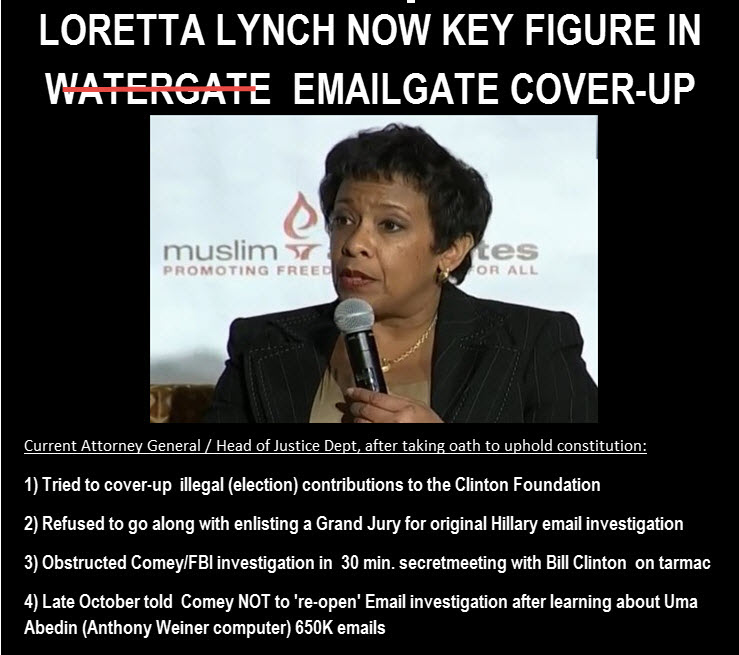 Attorney General Loretta Lynch has only been head of the Department of Justice over a year since taking over for the embattled Eric Holder. Ywt, in the short time she has become embroiled in scandal herself while appearing to defend the cover for the Obama Administration (including cleaning up for Hillary) instead of acting even-handedly as is the normal role of attorney general. Currently she been blocking the FBI from looking at assistant Cheryl Mills’ and others’ emails 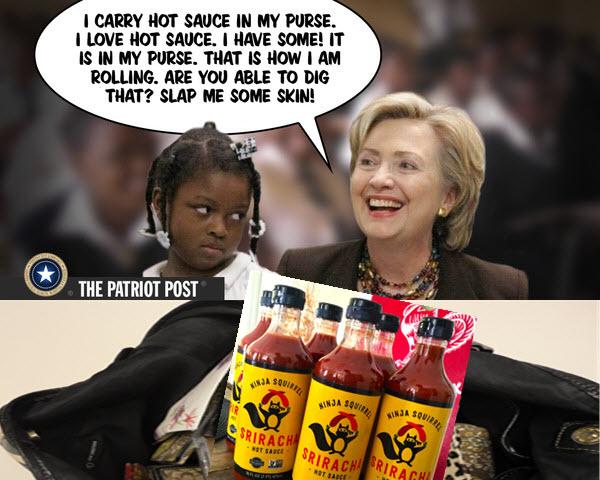 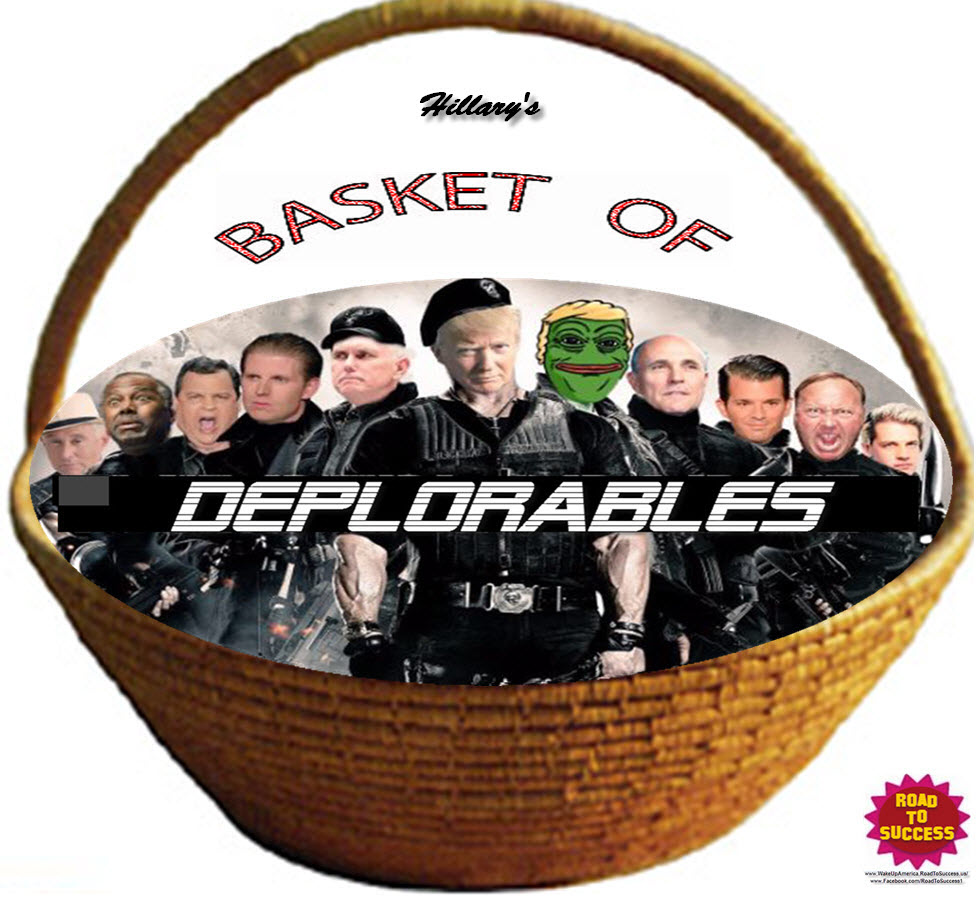 Hillary’s take on Trump Supporters…well, NOT ALL, as she would later lower the numbers of them from ‘half’ of all 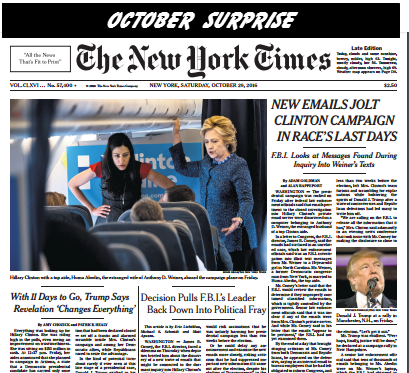 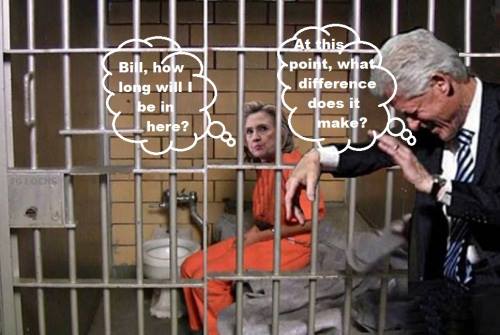 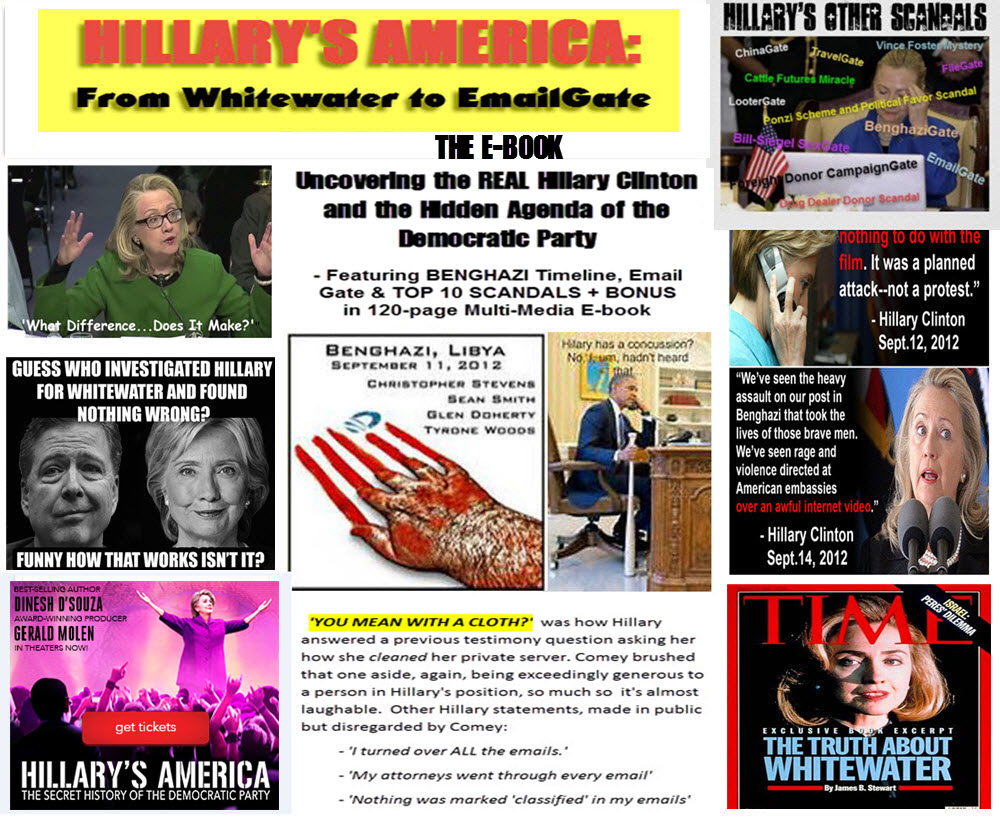 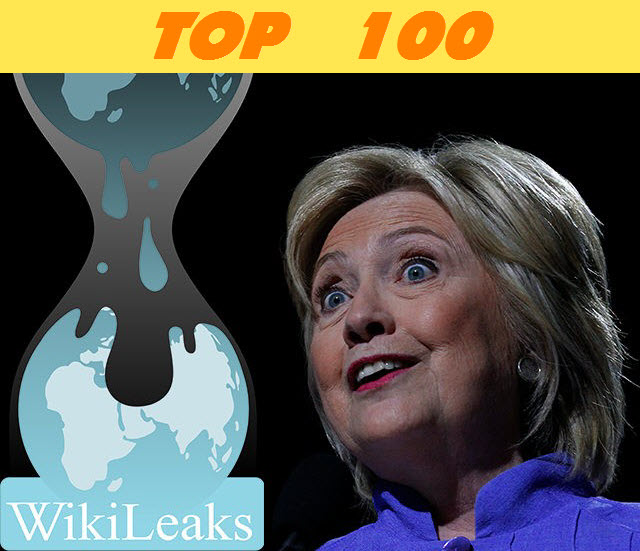 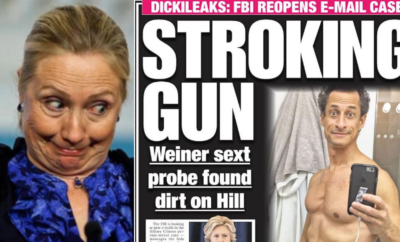 Irony of ironies, it was a totally separate investigation of Hillary’s assistant’s now-estranged husband, Andrew Wiener, that re-opened the floodgates of the FBI email investigation 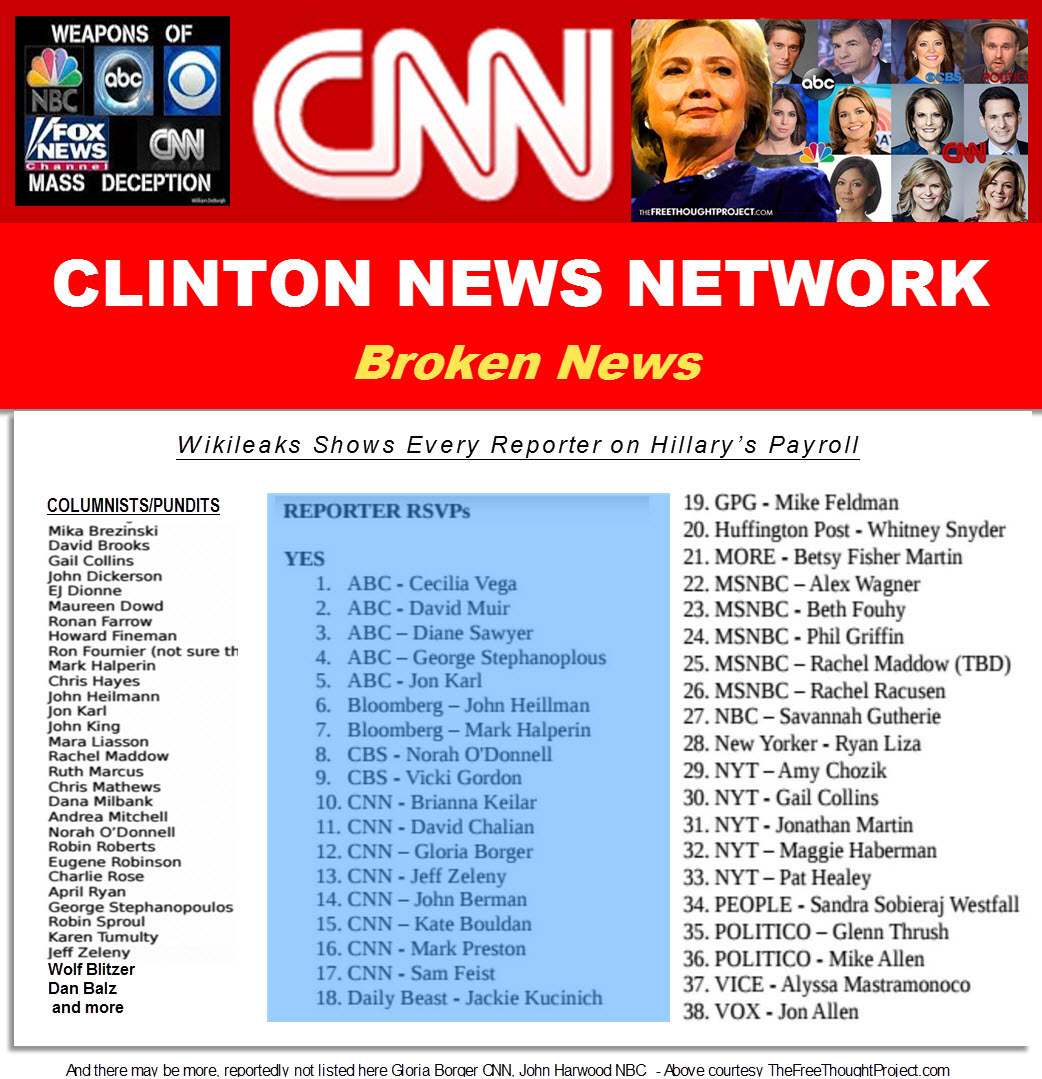 Wikileaks point to real Media Bias with over 60 reporters on Hillary payroll, 94% of whom said they have donated to Hillary’s campaign 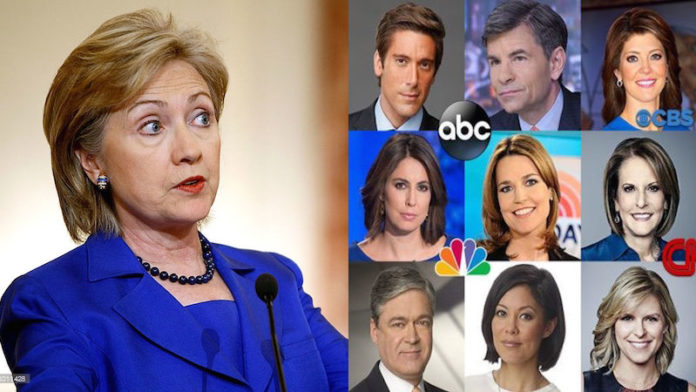 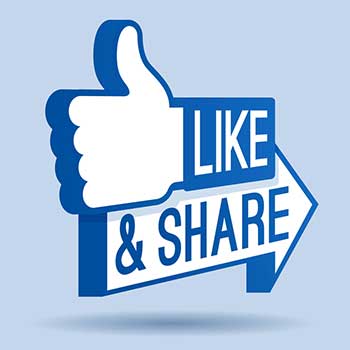 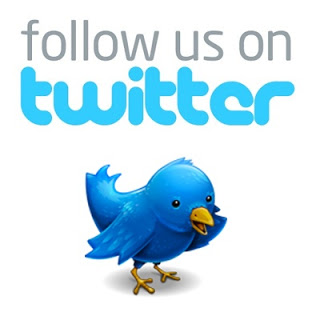 Back to top
mobile desktop